The Stanley Parable a widely successful cross narrative experience initially released in 2013, lauded for its tongue in cheek humour, 4th wall breaking in-jokes and commentary on choices within video games is returning, with a twist.

Previously only available on PC, it has recently been announced that THE STANLEY PARABLE: ULTRA DELUXE version will be coming to consoles (TBA) and offers new content that has been interwoven within the original game, keeping returning players on their toes and new players susceptible to all sorts of surprises. The release date has been announced for 2019.

Links and assets available below: 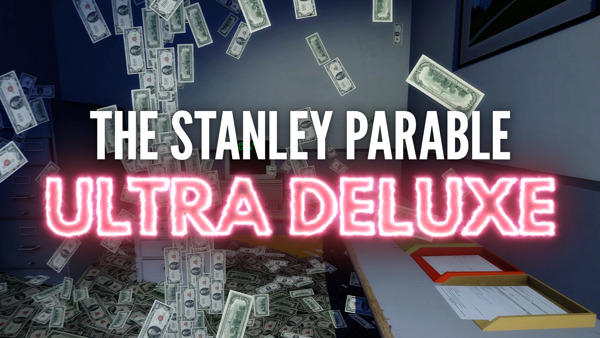