A few monitors are set up around the Dead Cells stand and a leaderboard takes focal point on the stand. This has attracted some of the more hard-core gamers at the event, likely competing for bragging rights. The developers – Motion Twin engage those interested and pay close attention to player feedback.

From first appearances, Dead Cells artwork and gameplay is reminiscent of the Dark Souls series. Players frantically dodge and swipe at enemies within an imposing undead landscape and a gameplay style that encourages an up close and personal approach. For veteran gamers, Dead Cells also draws from Castlevania and presents itself as a 2D roguelike platformer (coined RogueVania). Despite the many undead themes running through Dead Cells, the game is brought to life by the beautifully crafted art style that bursts with colour and detail.

As you would in any Dark Souls game, you begin life insignificant and weak, but this time as a small blob. Navigating a locked prison cell, (which contains a single corpse), your form allows you to quickly take possession of the cells previous inhabitant. After selecting a weapon that appears fairly balanced you head off to the sewers to face whatever lies ahead.

The combat system is fairly quick to pick up and experiment with and varies from up close and personal, to ranged and magical attacks. Enemies are relentless, health items are few and far between and already death seems imminent. Unless you are a pro, you will likely face a prompt death.

At this point, you respawn at the cell from earlier and resolve to head off along the same path. The repetitive gameplay is kept varied thanks to new items and weapons that generate randomly, by mastering move sets to incorporate rolls and dodges and the resolve to travel a little further beyond the previous run.

As you might expect from a game that is influenced by Dark Souls, Dead Cells is tough but fair to those willing to test their patience against the hordes ahead. Masochistic? Up for a challenge? Have a plain disdain for the casual game? Then pay close attention to the upcoming Dead Cells! 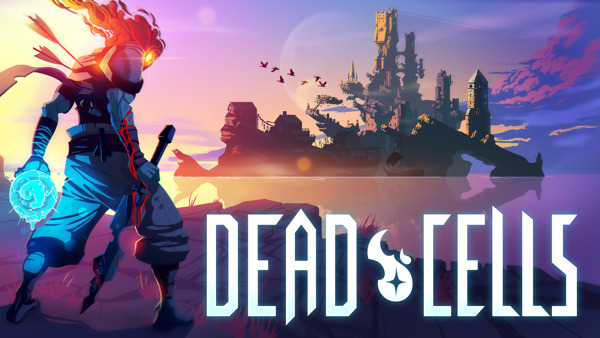